I have been wanting to write about work ethic since I came across a few examples that I’ll share in this very blog post. But first things first, I should shed some light on the definition – let me google it for you so that you get to know how serious I am about this topic.

So folks, here is what I found on different websites:

A belief in work as a moral good: a set of values centered on the importance of doing work and reflected especially in a desire or determination to work hard.

Work ethics include not only how one feels about their job, career or vocation, but also how one does his/her job or responsibilities. This involves attitude, behavior, respect, communication, and interaction; how one gets along with others.

Work ethic is a belief that hard work and diligence have a moral benefit and an inherent ability, virtue or value to strengthen character and individual abilities. It is about prioritizing work and putting it in the center of life.

Now, it would be a lot easier to understand that what it is exactly.

For me, work ethic is a way of taking control over thinking and rewiring your mindset to align your actions with the results you want to achieve. It includes everything that helps you get organized and mentally ready such as creating to-do lists, making schedules, setting priorities, and making decisions.

In other words, work ethic is a perspective that you develop towards your life, work, and goals so that you have a clear picture of your pathway.

I have never been this excited about work ethic as I am now. And, I never paid attention to it or never tried to understand the idea of it.

Surprisingly, when I came across three examples, I realized that this is something that is missing out from my work.

The next thing I decided was to make four videos on my Urdu YouTube channel Hassaan Khan TV and upload every Monday, Tuesday, Wednesday, and Thursday. I have been inactive on that channel because I was making vlogs on my vlog channel, but deep down, I wanted to do something at scale.

Everyone who makes vlogs know that you can’t make a fantastic vlog every day. Sure, people do make and upload every day, but I won’t be happy with the content quality, anyway.

I figured out and made a decision that it’s time to revive that YouTube channel. I won’t be uploading a video every single day, but I might be working on the videos every day. Moreover, I thought if I want to grow something I enjoy doing, which was sitting down and making a video that could help someone, then why not to do at scale.

I’m thrilled, happy, and ready to take on this challenge.

Let’s talk about the examples I hinted in the beginning.

He is an amazing tech YouTuber from Faisalabad, Pakistan. He is known as VideoWaliSarkar. I met him twice. I was sitting in his office and we were talking about YouTube and stuff related to videos. He shared something phenomenal with me that if he can’t do something on a consistent basis or he doesn’t have to do anything on a daily basis, he can’t do that. He explained that he wanted to do “the thing” on a regular basis. It stunned me; I thought I also like doing things on a regular basis and the consistency is something I talk about a lot. The nuance of our discussion is something I want you to pay attention to, anyway. He doesn’t feel good if he can’t do something every day.

To be honest, I learned a lesson from that meeting that I also need to figure out something I could do every day – and I’d know that it’s necessary to do.

After a few days, I came up with a plan to make four videos a week.

I don’t know whether or not I would succeed in it, but I’ll try out and do my best.

Lilly Singh aka Superwoman is one of the top YouTubers in the world. She also mentioned work ethic in her book. I was surprised to read that because I was planning on writing this blog post when I read that.

What I learned from her book is that you have to set priorities, stick to your schedules, work really hard, and after working so hard, you must take some time out to relax and have fun. I found out that her work ethic is something that helped her push the boundaries and enabled her to achieve great things in life. Her book “How to be a Bawse” is a must-read for anyone who wants to follow the passion.

The interesting thing is that he also happens to be a YouTuber. What’s going on today? All three examples are from YouTube. Am I on fire or what?

Anyways, I stumbled upon Matti’s video lately and started watching it. He explained that why anybody can work hard and win. It caught my attention because I was about to finish this blog post off after two examples, then he mentioned work ethic at once. He said that hustle is something you can control, and it’s up to you how much you want to put in the work.

The best thing in his video was the message that he gave. He explained that he wasn’t born with the filmmaking skills; all he had was work ethic, which helped him learn filmmaking along the way.

I’ve started paying attention to work ethic because I have seen work ethic common among these successful YouTubers. If you start to notice any successful student, businessman, doctor, or manager; you’d come to know that they have a work ethic.

I learned that work ethic is a discipline that translates into constructive work routines.

What I have to pay attention to is that how I navigate now because I have to manage several things such as videos, blog posts, and freelance writing work all at once. At least, I’m aware now that I need to fix something; this is why I wrote this blog post to let everybody know that I want to do more.

Does work ethic matter to you?

Let me know in the comments below because it does matter to me now!

Disclaimer: The links to the products could be the affiliate links. I might make a small commission if you buy from the links but it won’t cost you any extra money.

“Aren’t we using the right words all the time?” you might think. Turns out, we don’t always use the “right words” in our conversations, text messages, emails, blog posts, and so on. Do you want to receive whatever I send out to my subscribers? * indicates required Email Address * First Name *

You must be thinking right now: I hope this blog post gives me something. Trust me; I want to give you something. One of the lessons I learned in the past seven years or so is that if you want to succeed even if you’re not good enough at something, you got to keep…

We all love being motivated but let’s not deny that we often come across situations when we find ourselves unmotivated. No matter how strong and confident you are, sometimes, it happens to us that we don’t feel the same kind of energy that we experienced before. However, it’s also true that different people take the…

You surely want to become mentally strong in life, that’s why you opened this blog post in the first place. A few years ago, I used to be a different person. I used to care a lot what people think of me so much so that a slight disagreement used to give me headaches – then…

Do you want to kill procrastination? Do you think that you need some motivation to get started with something? I have a better plan for you: all you need is a roadmap to get to the point where your mindset shifts from pessimistic to optimistic about yourself. Whatever I’d tell you in this blog post…

Have you ever thought that you don’t feel excited anymore about your freelance work? A lot of freelancers panic in this situation, and thoughts like the following run through their mind: Am I quitting freelancing? Do I have to find a new thing? How would I pay the bills? What would I do next? What’s… 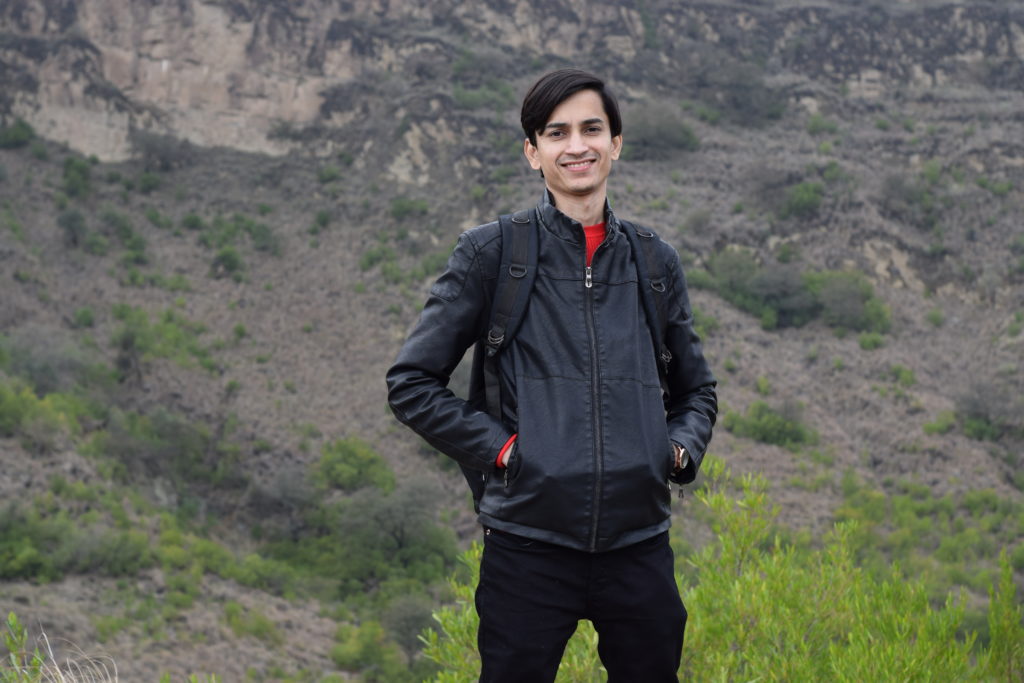